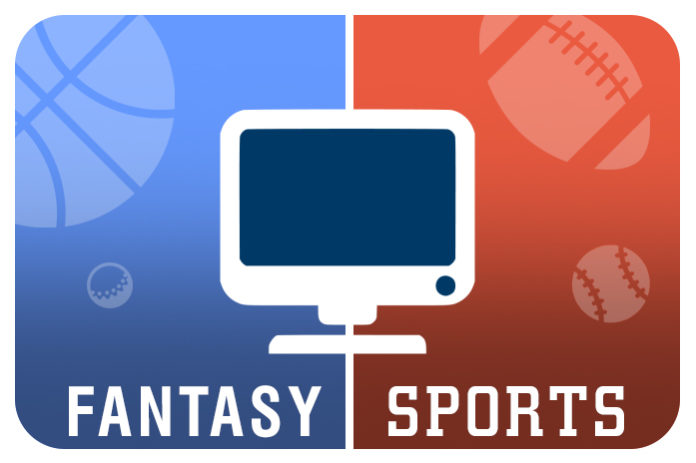 The Central Government of India has been reluctant to take a stand on the legality of fantasy sports gaming and effectively passing the back to the State governments.  An identical stance has been stated by the Courts of the country with respect to skilled gaming.

When the government was questioned by a member of parliament the central government replied that only state governments are suited to decide whether fantasy sports is legal or not in their region and how it should be governed.

AP Jithender Reddy of the Telangana Rashtriya Samiti brought up the question as to what is the stand of the government for the fantasy sports market and if the government was considering regulating the market.  There are currently a number of cases undecided in consumer courts as to whether fantasy games are a game of skill or a game of chance.

The essence of the question asked is to know whether fantasy sports is considered and gambling and betting according to the constitution of India and accordingly, if there were any plans to regulate the financial transactions and other matters in the industry.

Accordingly, the Union Minister of State for Finance responses and said that betting and gambling is regulated under Entry 34 of List II of the Seventh Schedule of the Indian Constitution and therefore State governments are empowered and capable to evaluate and decide their own laws in the matter.

The minister refrained from offering details of any specific cases that are currently unresolved and neither did he expand on any of the possible regulations that may be considered or implemented by the central government.

In 2018 Telangana State Government released an ordinance which amended the Telangana Gaming Act, 1974.  The ordinance was then made into an Act and declared that all forms of games of skill, whether played online or offline, were prohibited as we considered as betting and gambling.  This has been disputed numerous times and the Telangana High Court is involved in the dispute.  Interestingly, the state government even denoted rummy as a dangerous activity.

In order to avoid controversy, it is clear that the Central Government has refrained from taking a clear stand and as a result, each State is taking its own call.  Punjab and Haryana High Court have ruled that fantasy sport is not gambling and is therefore legal.  Bombay High Court declared that poker is completely a game of chance and requires no skill despite most other states in the country taking the opposite view that there is definitely skill involved.

Rakesh Jhunjhunwala owns shares in Delta Corp indicating and openly predicting that legalized gambling is on it’s way to India.

What do you think is likely to happen?  Stay tuned…