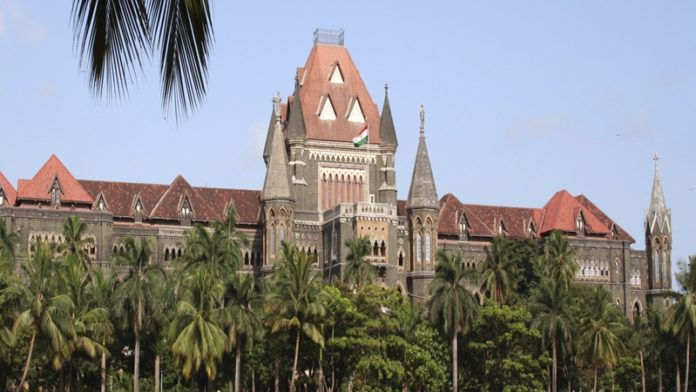 Online gaming was on the limelight again as the Bombay High court made a ruling on its legality. The court’s ruling upheld the industries legality even as it receives devastating blows from different States across the country.

Much negativity is associated with online gaming due to its gambling characteristics. Online games such as Rummy and Poker invoke people to play with real money, which is equivalent to gambling. There are many stringent regulations on gambling at the State and Federal levels. These regulations not only apply to online gaming but any other games of chance and lottery.

There are discussions on how to determine if a game is by chance or skill. To deal with this situation, the courts use predominance skill tests on the accused. Remember, games of skill are legal, while games of chance (gambling) are illegal. However, the thin line separating the two has been a constant source of controversy.

In the case of Gurdeep Singh Sachar vs Union of India & Others, the Bombay High Court Vide ruled in favor of the legality of online games based on references from the previous Supreme courts’ rulings. He further added that online games are games of skill and not chance.

The case was brought to the court’s attention by the plaintiff, Gurdeep Singh, seeking to sue Dream 11 Fantasy Pvt.Ltd for allegedly conduction gambling and betting games in the name of online games. Mr.Singh claimed that the business of Dream 11 violated the 1867 Public Gambling Act, which bans gambling.

In their defense, the respondent, Dream 11 Fantasy Games, stated that they offer games which purely depends on the player’s skill and knowledge to win. They furthered cited an earlier judgment, by the Punjab and Haryana High Court against their company, which had upheld the company’s legitimacy.

The Bombay High Court had to verify that Dream 11 Fantasy Games was not undertaking gambling before giving a verdict. The company’s business legitimacy was restored.

According to the Divisions Bench, no betting or gambling was conducted by the respondents. They further elaborated that their findings indicate that the results of any particular match on Dream 11 Fantasy did not rely on the real-world outcome but entirely on the players’ decisions.

Secondly, the move by the court to refer to the P&H case simplified the case on similarity grounds. The reference stated that the respondent’s games were predominantly skill games and did not depend on chance. This was further supported by the Supreme Court’s declaration that rummy had little dependency on luck and that the games’ outcome depends entirely on the player’s skills. These two references supported the legitimacy of Dream 11 Fantasy games ruling out any possibility of dependency on chances. The ruling affects the general online gaming industry offering similar games to Dream 11 Fantasy sports.

From the landmark ruling by the Bombay High Court, for so long as a game depends predominantly on skill any element of chance does not count. This is  a major boost to the online gamers.