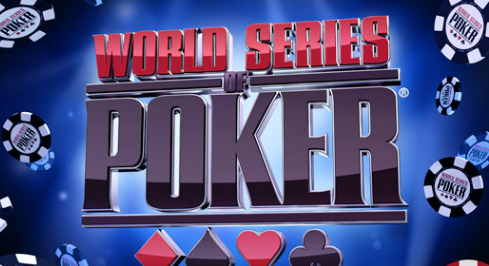 Finally, after several announcements over the last few months, the World Series of Poker has divulged information on what is considered the final slate of events going live in this year 2019.  This year is special as it commemorates the 50th anniversary, or Golden Jubilee,  The events will be held from 28th May through to 16th July at the world famous Rio All-Suite Hotel and Casino in the global capital of poker – Las Vegas.

In the recent update, WSOP mentioned that the tournaments, being referred to as Deepstack events, are all priced under $1,000.  WSOP announced several No-Limit Hold ‘em, pot-limit Omaha and big-bet events all of which feature buy-ins within the $600 to $800 range.

Deepstack Championship is one of the new events with a $600 buy-in giving the player 30,000 chips and a $500,000 guarantee.  This event will award a seat into the WSOP main event.

Additionally, a new event for charity has been added this year.  The event is named “Salute to Warriors” with a $500 buy-in no-limit hold ‘em bracelet event that starts on 2nd July at 11 am.  The tournament, over 3 days, features 40-minute levels with 25,000 starting stacks and is to decide the champion for 4th July, America’s Independence Day.  The proceeds from this event will be donated to the United Service Organizations (USO) and a few other veteran organizations.

There will also be non-bracelet events at lower prices ranging between $150 to $400 in the accelerated format.  It is also possible that some of these smaller events may be canceled in order to accommodate for the larger and more popular bracelet events.