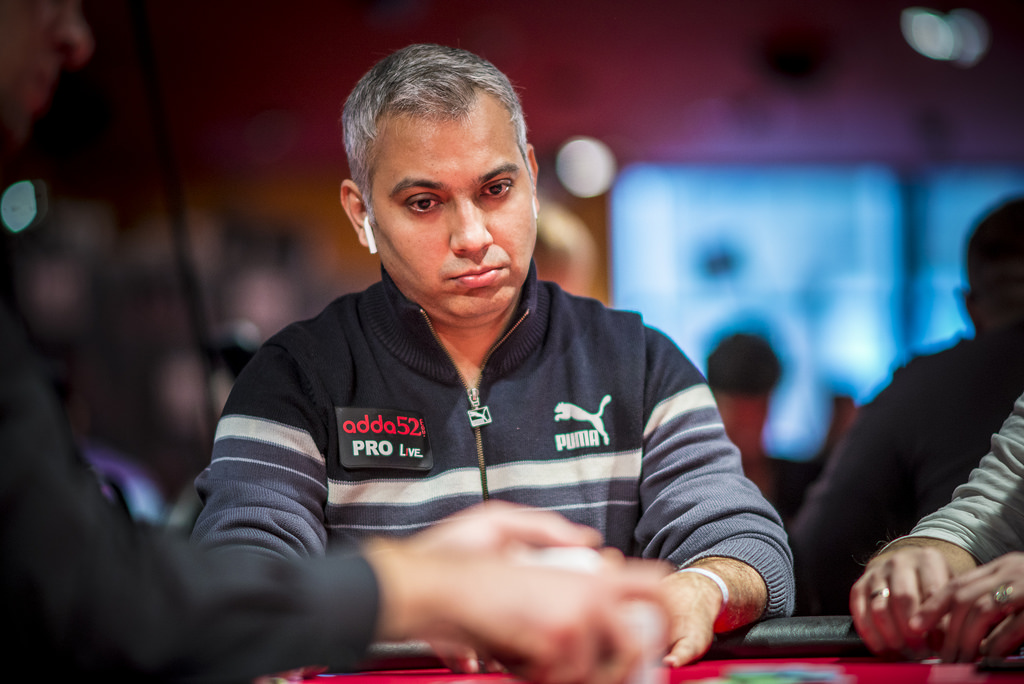 APPT Manila 2018: Kunal Patni Was Declared As The Runner Up In Shot Clock Event With Prize ₹12.50 Lakhs, Sam Srinivas Polishetty Completed At The 6th In ₱10,000 NLH Turbo

Recently, the record-breaking series – Asia Pacific Poker Tour (APPT) Manila came to an end declaring the winners and the titles. It is one of the greatest poker festivals in Asia, which featured a total 22 events. It lasted for nine days during which kept the poker industry enthralled with its appealing guaranteed events, attracting massive turnouts. The key aspect of focus is the five PSPC Platinum Passes that were offered to the champions of the APPT Kickoff Event, Megastack Event, Main Event, National Event, and the Saturday SuperStack.

Beginning from 4th August 2018, the series witnessed the record-breaking action and the credits of the same goes for the dedicated players. The APPT National has flattened its guarantee in 2018, enticing a notable entry field of 829 players over its two starting flights. The record was surpassed by the Main Event as that event recorded total 1,364 entries. With this entry figure, the event turned out to be the greatest poker tournament organized in the Philippines to date.

In addition to the performances of players, there were several thrilling journeys noted on the poker felts and finally, the series ended with the ₱200,000 High Roller. This was won by Ivan Hon Cheong Lee for whopping prize money of ₱4,656,260 (₹60.65 Lakhs), whereas, Taiwanese pro -Tzu Chieh won the 6-Handed Shot Clock at the commendable prize money of ₱1,460,000. The ₱10,000 NLH Turbo title was claimed by the Norwegian player Kai Danilo for ₱414,000.

The last Sunday was exciting for the Indian poker players who kept up their spirit on the final day of the Series. It was Kunal Patni (₹12.50 Lakhs) who finished as the runner-up in 6-Handed Shot Clock event. Moreover, Varun Gupta noted a fifth-place finish (₹3.90 Lakhs) finish, and Team Manager of GPL India Mumbai Jetsetters -Kavin Shah came out at the 20th place (₹80,792) in this event.

Sam Srinivas Polishetty was the only player from India to outlast in ₱10,000 NLH Turbo event. He completed at the sixth place (₹118,842) on the final table, thus representing Team India extraordinarily at the international level.