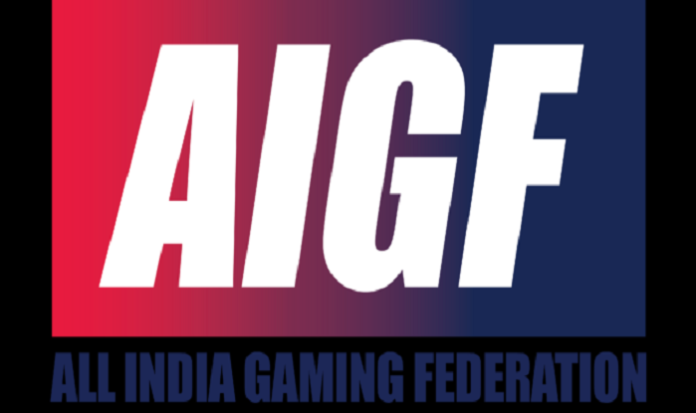 Girish Chodankar is the president of the main opposition party in the state and had recently called for a total ban on gambling. The All India Gaming Federation (AIGF) has commented in response to his request.

Girish Chodankar had alleged that the offshore casinos in the country operated without constitutional backing and assured foreign direct investment. He also said that gambling is detrimental.

AIGF told the news that, “He has chosen to twist the report of the Law Commission of India on betting and gambling to propound a patently false assertion that the Law Commission of India has averred or suggested that offshore casinos are operating without constitutional backing in the state and consequently asserted that offshore casinos in Goa are unconstitutional.”

According to AIGF, the Congress State President has notably twisted the interpretation of a report on betting and gambling. The Federation said that Mr. Chodankar’s “totally false assertions” is a result of “incorrect reading of the extant legal and constitutional provisions and selective quoting” of the law commission report.

Read the recent article on “Asian Market Affected because of the Chinese Ban on Poker?”