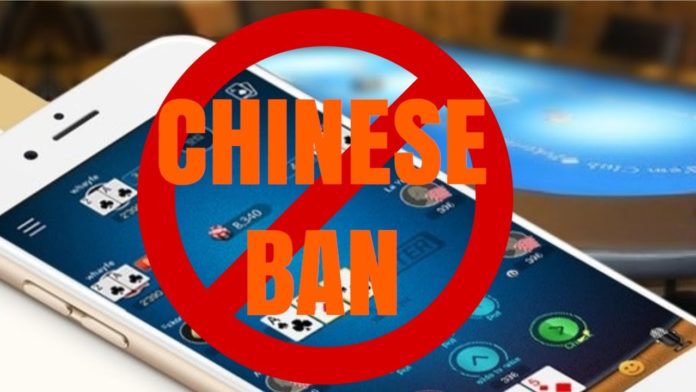 The Chinese government decided to ban online poker promotions and apps about a year ago. Just after that in a few months, both the online and live poker industry has been seeing some effects in the neighboring countries. But has the local Asian market really experienced negative or positive effects? Let’s find out..!!

The ban was announced in the April of 2018. This came as a shocker for the local poker industry. The Chinese government announced that poker would no longer be recognized as a competitive sport from the start of June that year. That day was dubbed as “Chinese Black Friday”. Poker Lovers were heartbroken when China decided to prohibit any poker-related apps on mobile devices or desktops for that matter. Texas Hold’em lovers were in a trance as they are no longer able to play the game as a competitive one. However the local poker industry has been experiencing steady growth and this has made the matters worst. The government went as far as prohibiting any mention of poker in any way on all social media channels that exist! Somehow in one shot, they have managed to cripple the local poker community to play or even discuss poker publicly. The revenues had increased by 73% per paying customer. But this ban has resulted in players no longer being able to play which in turn resulting in the losses of the investors who have invested in this booming industry.

Poker experts all around the world had predicted a major effect on the poker industry around the neighboring countries, though the effects were not that massive. However, some ripples could be seen. Most of the neighboring countries those held live tournaments in their casinos, used to hold online qualifying events in China using play money. This ban resulted in a considerable drop in the number of Chinese players. The adverse effects were seen because of the promotional ban. The Chinese tourists provided a massive boost to a vast number of neighboring nations which in turn promoted those events.

However, there is still some hope in Macau. It seems that the poker ban had little effect on their tourism figures. The expectation was that the self-governing region would suffer the most from the ban as much of its tourism business comes from China, with a large portion of that being poker players who have qualified for live events. But surprisingly enough, the tourist numbers increased once the ban took effect. Hence the negative impact on the neighboring countries was temporary.

China had the potential to become one of the biggest online poker markets in the world, but unfortunately, that chance has now passed. Though the live events in Asia have not affected adversely, the same might not be said for the online poker industry. The top online providers took a huge hit who invested heavily in this market. The local players are highly disappointed as they can no longer play in any way. Although this being true, the Asian market is continuing to grow at a slower rate since China as left the table. Online poker tournaments are still quite popular in the Asian Market and India has a huge hunger for online poker games. In 2017, the Indian online gaming industry was worth an estimated $290 million (USD).

It is very difficult to predict what the circumstances will be in the coming future for the Poker gaming industry. Existing poker markets, such as the Philippines, Malaysia, and Macau have flourished while emerging markets such as Vietnam are finally starting to see the returns on their investment in poker. And with Japan also set to enter the market with casinos ready to open by 2024, the future does look bright for live poker. The online Poker Gaming future seems to be bright as major investors are looking forward to investing in this domain.
That being said, the question of effects on the Asian Market due to the Ban on Online Poker Gaming in China is true. There are definitely going to be affected but not at the level we all imagined it would be. The local players are struggling to play while the tourists in the neighboring countries are enjoying life as well as online poker games. Maybe the ban might be lifted and China might rejoin the poker table soon. But currently, they are out of the show! 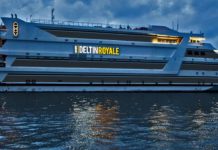 GamingMonk gets another Infusion of Capital for the Indian Markets 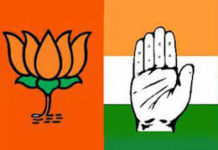