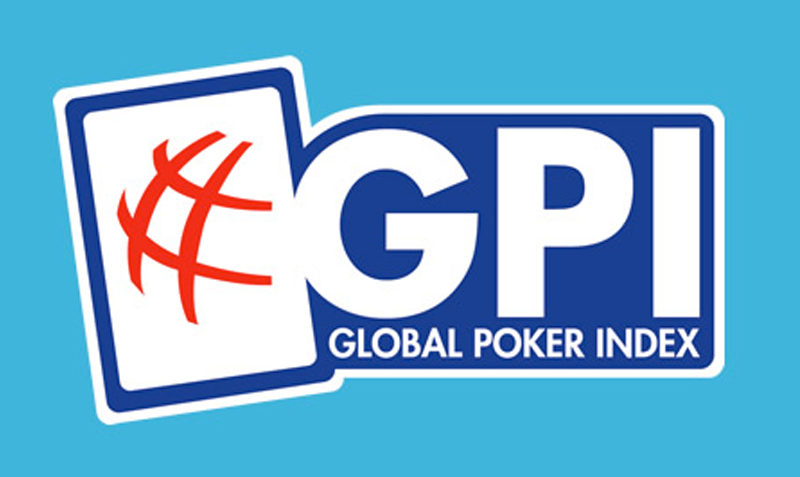 The Global Poker Index (GPI) ranks the world’s poker players with regard to their performances in live tournament play. With this year’s World Series of Poker in its final stages following the completion of more than 70 events, the rankings have been shuffled to represent the latest results.

We took a look at India’s top 10 players on the updated GPI and how they got there. Here are the current rankings and point totals:

Nipun Java remains atop the leaderboard and is the proud owner of two WSOP gold bracelets at the 2017 WSOP. He won the $1,000 WSOP.com ONLINE Championship for $237,688 while playing under his “Javatinii” moniker after he and Aditya Sushant topped the field in the $1,000 Tag Team Event.

Right behind Java is Raghav Bansal in 2nd place. A runner-up finish in the PokerStars High Roller Macau in April improved Bansal’s GPI point total. It also increased his bankroll by $335,910 and boosted his lifetime winnings to $735,024.

Rounding out the top five is Kunal Patni. The Adda52 Team Pro tumbled one spot to 5th due to Sushant’s success at the WSOP. Patni registered two min-cashes at the WSOP, adding more than $13,000 to his lifetime earnings that have now passed $200,000.

Bunched together in 6th through 10th place with less than 100 GPI points separating the 6th and 10th slots are Tarun Ravi, Taha Maruf, Amit Roshanlal Jain, Ankit Ahuja, and Sumit Sapra, respectively. Maruf is 4th on India’s all-time money list with $673,517 in career earnings, but has registered only one cash in 2017, in January at the PokerStars Championship on Paradise Island in the Bahamas.