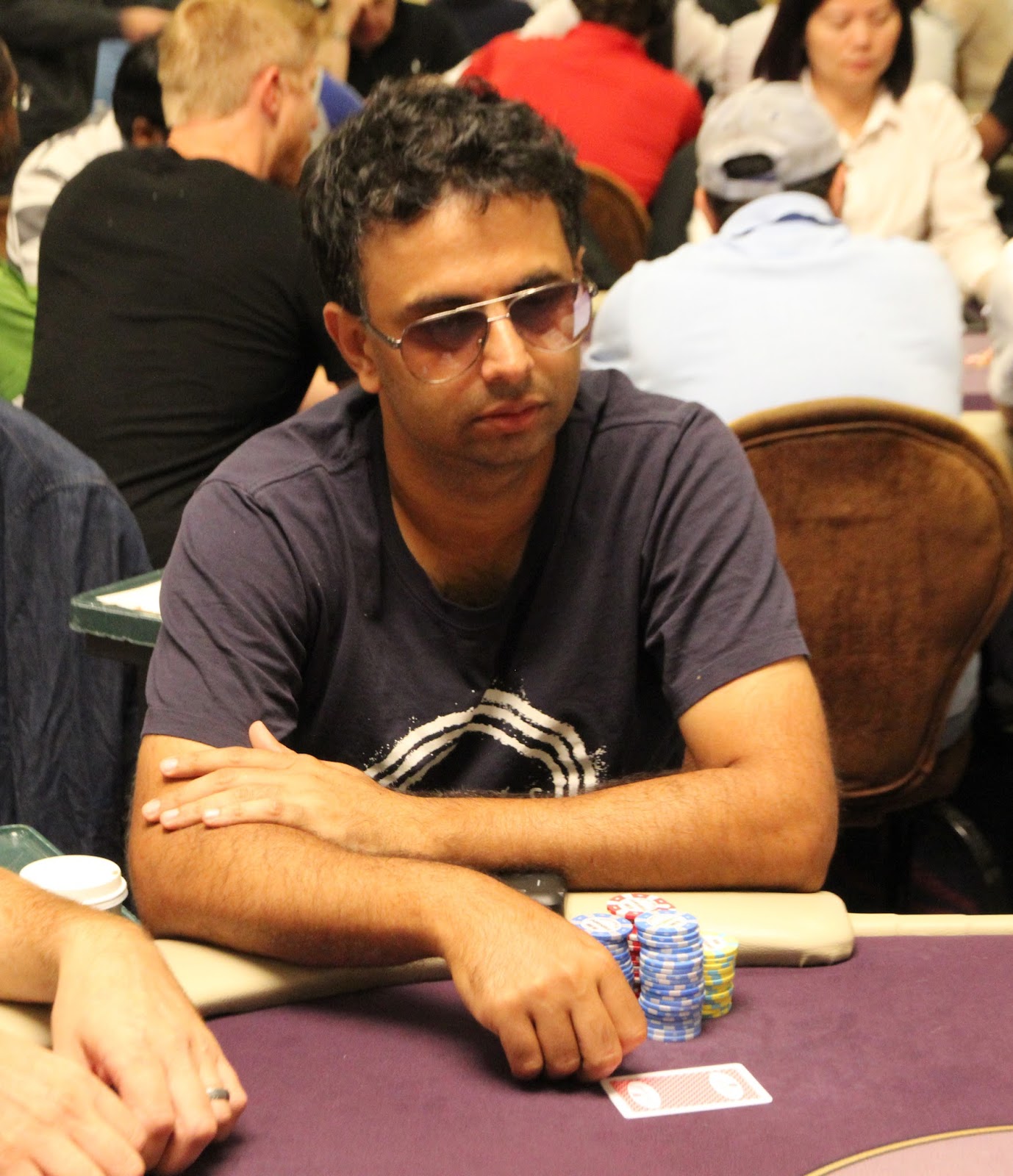 Playing under the moniker of ‘Javatinii,’ the poker pro from New Delhi won Event #71 in less than 15 hours when he flopped two pairs held up against the flush and straight draws of runner-up finisher Jason ‘jadedjason’ James. Second place prize money of $146,203 went to the Canadian, whose online earnings total more than $3.7 million.

Java is enjoying a fantastic summer in Las Vegas, as he and Aditya Sushant won WSOP’s $1K Tag Team tournament (Event #10) last month for $75,318, marking the first time that Indian-born players were ever crowned WSOP champs. By winning the online event, Java joined David Bach as only the second player of the 48th annual WSOP to take home two bracelets.

When final table action began, Java was 2nd in chips to James. A turning point in the contest came when Java’s pocket aces sent Sean ‘Hurricane27’ Legendre and his pocket kings to the rail in 7th place.

‘Javatinii’ benefited from another high pocket pair with four players remaining when his kings easily overpowered the 9-10 off of Evan ‘YUDUUUUUUUUU’ Jarvis, who earned a payday of $73,911 for his efforts. It was ‘jadedjason’ who knocked out third place finisher Richard ‘jklolz’ Tuhrin ($103,326) to set up heads-up action versus Java.

The final two players were about even in chips when James grabbed the lead with his pocket eights, the board missing the ace-ten of Java. But destiny was on the side of ‘Javatinii’ as his ace-five paired up with an ace on the turn, besting the pocket queens of the Canadian, WSOP.com reported.

Not long after came the winning and final hand of busted draws for James, adding almost a quarter-million dollars in prize money to Java’s career total that now stands at over $2.3 million in both live and online cashes combined.

Here are the final table results of WSOP Event #71, the WSOP.com Online No Limit Hold’em Championship: