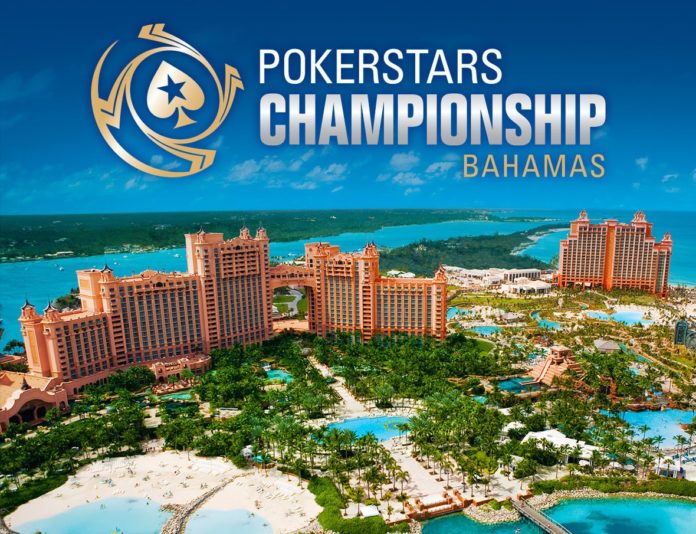 Pokerstars, the globally leading online poker operator, organized a tournament in the Bahamas known as Bahama Poker Tournament, with a stake of Rs. 36 crore.  Unfortunately, all the Indian players, as well as players of Indian origin, busted out of the tournament.

With a total prize pool of over $26 million six players apart from the winner get over $1 million each.

American Scott Baumstein won $4.24 million chips by the third day.  Aditya Agarwal who is a brand ambassador for PokerStars shared that it takes a cool mental mindset in order to reach the top levels of such tournaments.  Agarwal also shared that in India the game faces skepticism as many consider it as a game of chance.

There are many poker rooms in both the states and the popularity of the game will only increasingly grow.  Additionally, Goa and Sikkim have legalized casinos and gambling.

Agarwal started with poker at the age of 15 learning the game from other students while in college. Initially, he took coaching classes and was mentored by pro players allowing him to make a good income by playing in several tournaments.  A year ago Agarwal shifted to Goa in order to play more consistently though he still plays online almost every single day.

He said it is actually very easy for Indians to play online and deposits can be made for real money poker games through a variety of means including credit card, net banking as well as e-wallets.