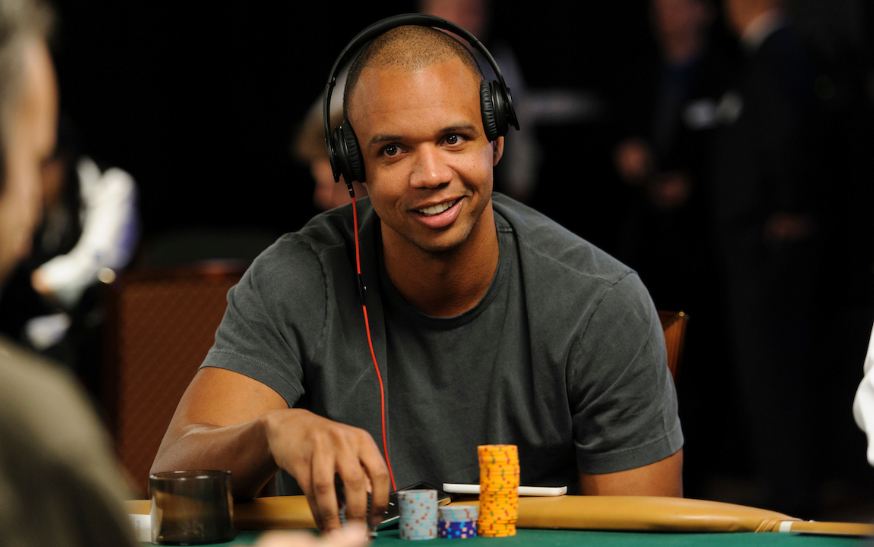 The only years that tallied more Main Event participants were 2010 when 7,319 players joined the action and the record-breaking year of 2006 when 8,773 entrants made up the field.

A record was broken on Sunday when 4,262 players took their seats for Day 1C, the largest single-day WSOP Main Event field ever. That total topped the previous record of 4,240 set on Day 1C last year.

The 7,221 entrants did not include Phil Ivey. The “Tiger Woods of Poker” continues to be MIA for this summer’s WSOP, having failed to enter even one event.

Ivey’s absence is a bit puzzling considering that he is expected to be a shoo-in for induction into the Poker Hall of Fame this year. The 10-time gold bracelet winner turned 40 years of age in February and is now eligible to be enshrined in poker’s prestigious club.

A list of the 10 finalists nominated for possible selection in this year’s HOF class was recently released by the WSOP and Ivey’s accomplishments stand far above the field. Despite staying away from WSOP action in recent years, Ivey’s status as perhaps the best all-around poker player in the game today remains.

Along with those 10 WSOP titles that put Ivey in a tie for 2nd place with Doyle Brunson and Johnny Chan, and behind the 14 gold bracelets of Phil Hellmuth, Ivey has made deep runs in Main Events in years past. He landed among the top 25 finishers four times between the years of 2002-09.

The Show Must Go On

With or without the likely soon-to-be Poker Hall of Famer, the Main Event will carry on. Of the 7,221 entrants, 5,218 (72%) are from the U.S. California sent the most players with 922, while Nevada residents come in a distant second with 554.

The country other than America that’s most represented is Canada with 380 players. The players who paid the $10,000 Main Event entry fee (or won their entries via satellites) come from 83 countries around the world.

A starting stack of 50,000 in chips was given to each player, putting an all-time high of 361,050,000 worth of chips into action. After all is said and done, 920 different dealers will play their trade at the WSOP Main Event poker tables and those dealers will break open 1,626 decks of cards.

The 2017 WSOP champ will claim his or her place in history in less than two weeks along with more than $8 million in prize money. Here are the final table payouts: