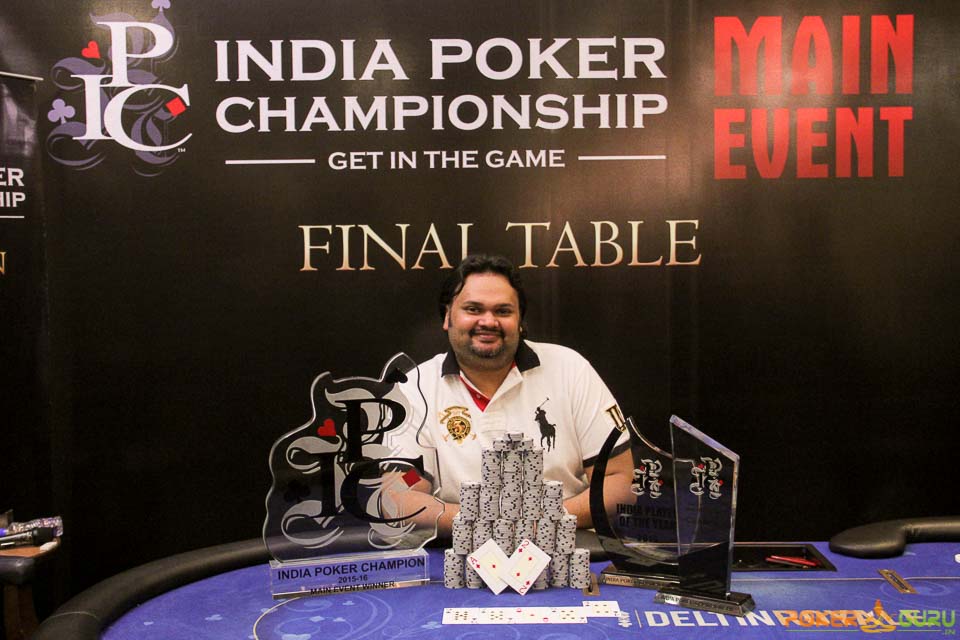 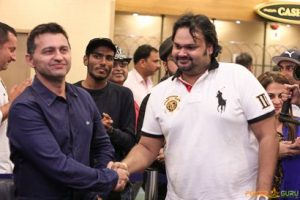 December 2015: The Indian Poker Championship 2015-16 ended with an impressive win by Mumbaikar Nikunj Jhunjhunwala as he was crowned champion. What made this win more remarkable was that this Mumbai resident also won the IPC 100K Highroller event just two days previously, on Friday night.

To add to this list of notable accomplishments, Jhunjhunwala was also bestowed with the Indian Player of the Year (IPOY) title. This makes him the first ever play with two back-to-back major wins in any IPC so far. Quite an impressive feat! Jhunjhunwala took home the coveted trophy, along with a cash prize of INR15.3 lakhs, apart from an iPhone 6S, a MacBook Air and IPC seats worth INR2 lakhs.

Nikunj Jhunjhunwala shared the IPC seat prize with fellow poker player Abhishek Panda, who was a favorite contender for the IPOY title this year. In his statement, Jhunjhunwala said, “Abhisek has worked very hard for 11 months to reach here and I feel he deserves it a lot more than I do, so I think it’s the right thing to do.”

After a grueling poker battle at the final table, that saw some noteworthy poker action from a few top names in the circuit, the last two players left standing were Jhunjhunala and Nariman Yaghmai. Jhunjhunwala was in the lead with 2.3 million chips after knocking out Sam Razavi, while Yaghmai had 1.9 million chips. He managed to steal the chip lead position from Jhunjhunwala, but not for long.

Yaghmai went all-in on a 6d,4d which was called by Jhunjhunwala, who had an Ad,2d. The board for the final table of the event read Ah,4s,5s,5s,9s, making Jhunjhunwala the undisputed champion and relegating Yaghmai to second place runner-up position.

A visibly ecstatic Jhunjhunwala said after his victory, “I am speechless and elated, the feeling has not yet sunk in!” IPC 2015 was the most eventful one to date owing to this Mumbai based poker player’s relentlessness and sheer skill.