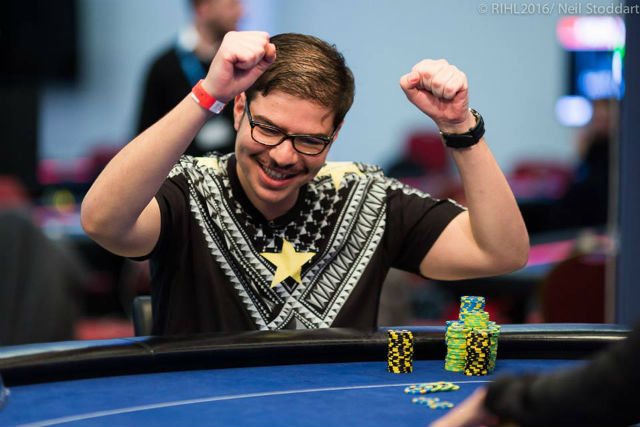 February 2016: The Global Poker League (GPL) held its inaugural draft in California recently, commencing the first ever international poker league of its kind. It is the brainchild of Alex Dreyfus, CEO of Mediarex Sports, who wanted to “sportify poker” and create an entirely new, global image of the game.

Unlike the usual poker games where individual players battle it out, the GPL will have 12 teams that will compete with each other in a whole format. The teams will have players from all over the world facing each other in a never-before-seen cube stadium. The GPL will have three ‘arenas’ – online, in studio and live. Each of these will have different variations of No Limit Hold’em and a player clock for quick play.

Mustapha Kanit was the first player to get picked in this snake draft by team Rome Emperors. He has won over $5.5 million in live poker earnings and over $4 million in online poker. This Italian-origin guy is currently one of the most popular players in the poker circuit.

Mike McDonald was the second to be picked, by the Montreal Nationals. McDonald has won over $13 million in live poker earnings, and is cited to be one of the best young poker players in the world.

The New York Rounders picked Jason Mercier, the third pick of the draft. Mercier has over $16 million in online poker winnings, and is considered to be one of the best all-round players in the world. He has also won 3 WSOP bracelets.

Anthony Zinno was picked fourth, by the Las Vegas Moneymakers. He is the second poker player to ever win two WSOP main events back-to-back. Plus, he is also considered as the best dressed player owing to the sophisticated suits that he wears to all main poker tournaments.

Here’s a look at the final teams – 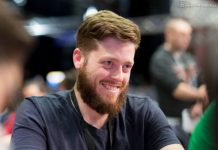 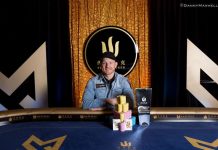