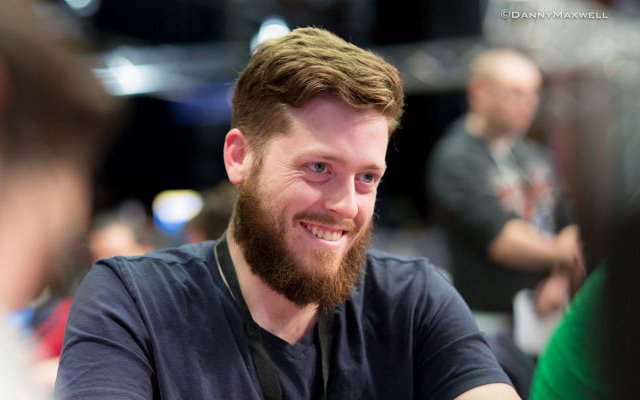 It was two years ago that Bryan ‘BParis’ Paris has earned $10 million for MMT cashes. It was his recognition for a decade long presence in the world of online poker. Reporters caught him and wanted to find out what made him so popular and successful. They were inquisitive to know how did he went through Full Tilt Fallout and The Black Friday and what are his choices and preferences of all online poker sites.

Bryan was asked to describe his poker journey and winning moment in brief. In response to that, he said, he is playing MMT since his college times and this is the reason, that enlists his name under the few survivors who are still playing MT in full time. He has experienced all the highs and lows of this field. In 2016, he began to reach a wider crowd. Following the year, he won an amount of  $10 million online cash becoming the second player after Chris Moorman.

Every player loves to win big number prize money and the same goes for Bryan as well. After he has hit the $10 million mark and bagging the second position, he feels great. It is good to be modest and Bryan is all of that. According to him, he thinks he is not capable enough to hit the 1st rank but wishes to keep working hard. There are many budding players who have passed him, but Bryan has not left his trial and practice.

On asking about his single most hurtful memory, he says, it was the day when the tournament Full Tilt got shut for the world. He had a lot of money invested and locked in the site. For this, he also decided to shift his account to a different nation, after he was done playing WSOP (World Series of Poker).

The closing down of the site amidst the WSOP was the worst memory Brayn could recall. He feared that all the money that was locked in the site will be gone and he will never get them back. Alternatively, he also mentioned his best poker memory by far, which was his first big victory by defeating Sahun Deeb Headsup during the FTP Sunday. He won almost $90k back in the year 2009. His opponent did not respect Bryan’s game thought him to be an amateur but he turned the tables when smiled off his proposal of an equal chop when he had 3.2 million lead. Son after the countdown of fifteen minutes, Bryan proved himself to be the best over the table.

Recently Bryan has been traveling for poker games. He always knew he wished to be a poker star and in reality, he has proven his dream. His potential was witnessed over the tables and the world now knows, what he is capable of.