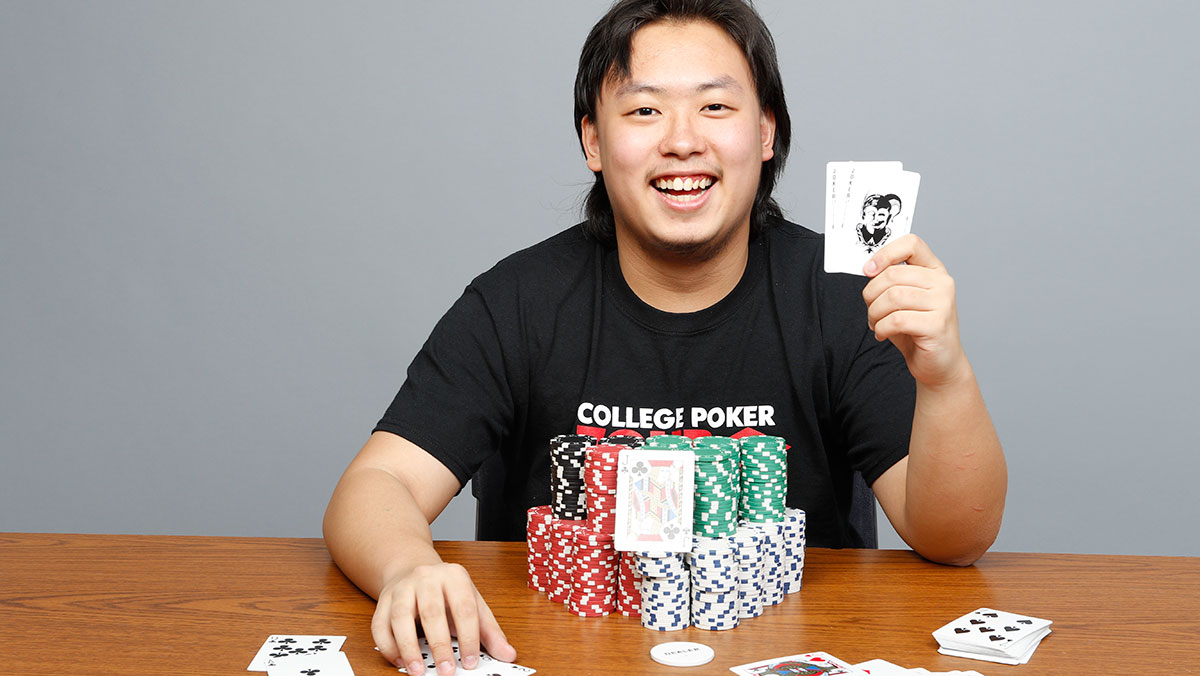 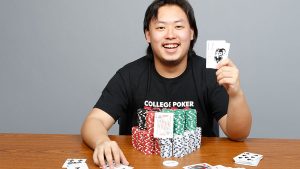 March 2016: Jimmy Tang may just be a sophomore in college, but when it comes to poker, he is anything but a fresher. Jimmy Tang is one of the top-ranked poker players on the College Poker Tour. The CPT is an intercollegiate poker league meant for US college students.

From an overall CPT ranking of 100 out of 200 in December 2015, today he stands at the 13th place. This, he says was achieved with practice and lots of strategizing.

Although Jimmy Tang cannot participate in all levels of the College Poker Tour because he is an international student, he has been practicing for it diligently. He hopes to make it to the final nine and go to Arizona for the final playoffs on May 21st. He is eligible to play in the final round owing to his current CPT ranking.

Jimmy says that he has been playing poker since before he could walk, owing to the influence that his family had on him. He would use playing cards as toys not long after he was born. He began learning the game when he only a toddler and soon started playing regularly.

He says that he has been practicing hard to become mentally stronger because his game also largely depends on what he does apart from poker as well. That, he says, is what makes him a winning player.