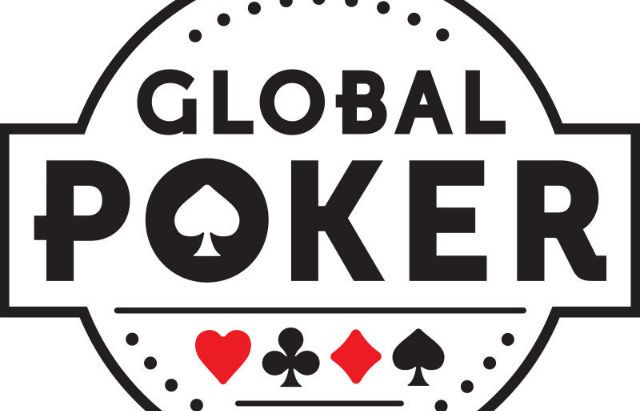 A new partnership was announced with Chip Ganassi Racing by the online poker site Global Poker. It will now be featured on Kurt Busch’s No.1 Chevy Camaro ZL1, the 2004 NASCAR Cup Series Champion. Kurt Busch is currently competing in his 20th season. He began driving with the Global Poker Logo from the last weekend of this month at the ISMRaceway in Phoenix and finished in seventh place

The Global Poker Founder and CEO Laurence Escalante believe that the new relationship between Global Poker and CGR is perfect for both the companies. He said, “Global Poker is the fastest growing poker site in the US, so teaming up with CGR in NASCAR, the fastest sport in town, makes perfect sense. Kurt Busch and the CGR team bring high octane thrills and excitement to millions of fans all season long, which perfectly fits with our business motto, ‘entertainment with a thrill’. I am confident that together we can create something truly memorable for both our players and their fans. Thanks to our friends at Oak View Group for bringing us together.”

Busch said, “I’m looking forward to having Global Poker on the car starting this weekend at ISM raceway here in Phoenix. They are really excited about their first venture into NASCAR and I am glad that it is with our team.”

If you are in the US, you must’ve probably heard the name of Global Poker. It is amongst the top 10 online poker sites worldwide for all the players and is the fastest growing site in the United States. No matter if you are a noob or a pro player. Global Poker as something to offer to each and everyone, whether it is your preference or a stake in it. They have developed a virtual currency known as the “$weep Cash”. Now players can play both full ring and shorthanded games from stakes o f$0.02 – $0.04 right up to $10-$20 in both the games i.e. Texas Hold’em and Omaha.

Now people who do not know the concept of $weep Cash. Well here’s the deal. It is actually a simple method process to withdraw and deposit in the game so that more and more players can play to win real cash prizes.

So what are you waiting for? Head over to the Global Poker website and purchase a virtual money currency known as Gold Coins. You can then use these Gold Coins to enter the ring games, SnGs, and other such tourneys. They work similar to the play money chips on other online poker sites. This means you can accumulate them and later use them to redeem real money for your winnings.

In order to promote the Gold Cash concept, Global Poker is giving away bonus Sweepstakes prizes to players through Sweeps Cash with every Gold Coin purchase that they make. The $weeps Cash tourneys and other ring games can be played by players through $weep cash buy-ins. Also, these accumulated $weep cashs can later be used to redeem real cash prizes.