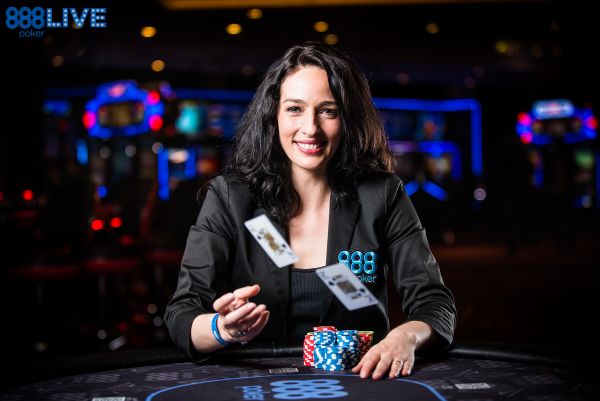 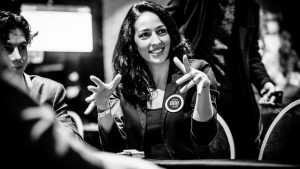 March 2016: Poker player and TV presenter Kara Scott has been signed on by online poker site 888Poker as their newest brand ambassador. Prior to this appointment, she was the brand ambassador for PartyPoker.

Kara Scott is a pro poker player who has until now cashed out more than $643,880 in tournament winnings. She is especially known for being the only woman player to have cashed out in two consecutive WSOP Main Events in 2008 and 2009.

She has hosted many eminent poker tournaments like the Poker Night Live, High Stakes Poker, EPT, etc. Apart from playing poker, she has also written for poker publications such as Card Player Magazine and UK PokerNews. She has been a part of ESPN’s live coverage of the WSOP and hosted GSN’s High Stakes Poker Series.

About her appointment with 888Poker, she says, “I’ve long been impressed with 888Poker’s focus on providing a great player experience.  I’m a big believer in just how much fun poker can be. Joining the 888poker team is a fantastic milestone for my career and I feel honoured to be representing such a key player in the poker industry. I’m also really excited to be a part of their impressive team of ambassadors!”