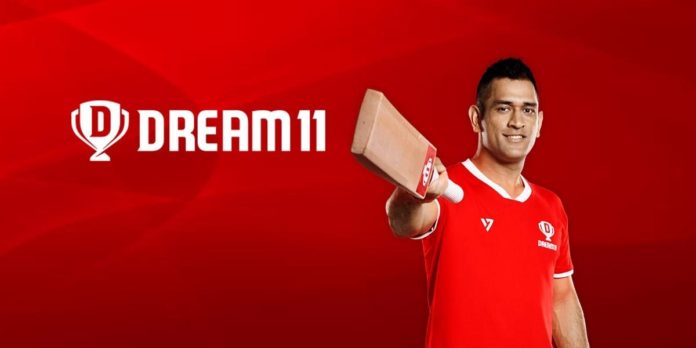 Dream11 is the largest fantasy sports company in India and has recently announced its partnership with the Board of Control for Cricket in India (BCCI) making it the official fantasy gaming partner of the Indian Premier League (IPL) for a 4-year tenure.

The partnership which is exclusive for 4 years begins with the upcoming season for IPL which starts on 23rd March 2019.  The agreement includes brand integration as well as on-ground activities at various points throughout the matches.  Dream11 will also launch various engaging multi-media advertising campaigns.

Harsh Jain, the CEO of Dream11 commented “We are very excited to partner with the BCCI and provide an engaging cricketing experience for the IPL, which is the pinnacle of sports leagues in India.

Dream11 is deeply integrating with the IPL, which is set to grow from its 1.4 billion TV impressions and 200 million online viewers in 2018, to achieve our goal of growing from 51 million users to 100 million users in 2019.

It’s great to see how our dream of making fantasy sports intrinsic to sports fan engagement has come true.”

BCCI’s Committee of Administrators (CoA) said in a statement “The online viewership of IPL is growing each year and it’s essential for us to engage with the fans on digital platforms as well. Partnering with the biggest fantasy sports platform in India, Dream11 will help us in further increasing the popularity of the IPL amongst cricket fans.”

The company recently crossed a landmark figure of 5 crores registered users leading it to receive a potential investment call of $100 million from the UK based Alternative Asset Management Firm Stead view Capital putting Dream11 valuation at the US $ 1.3 to $1.5 billion, thus making it India’s probable first skill-gaming Unicorn!