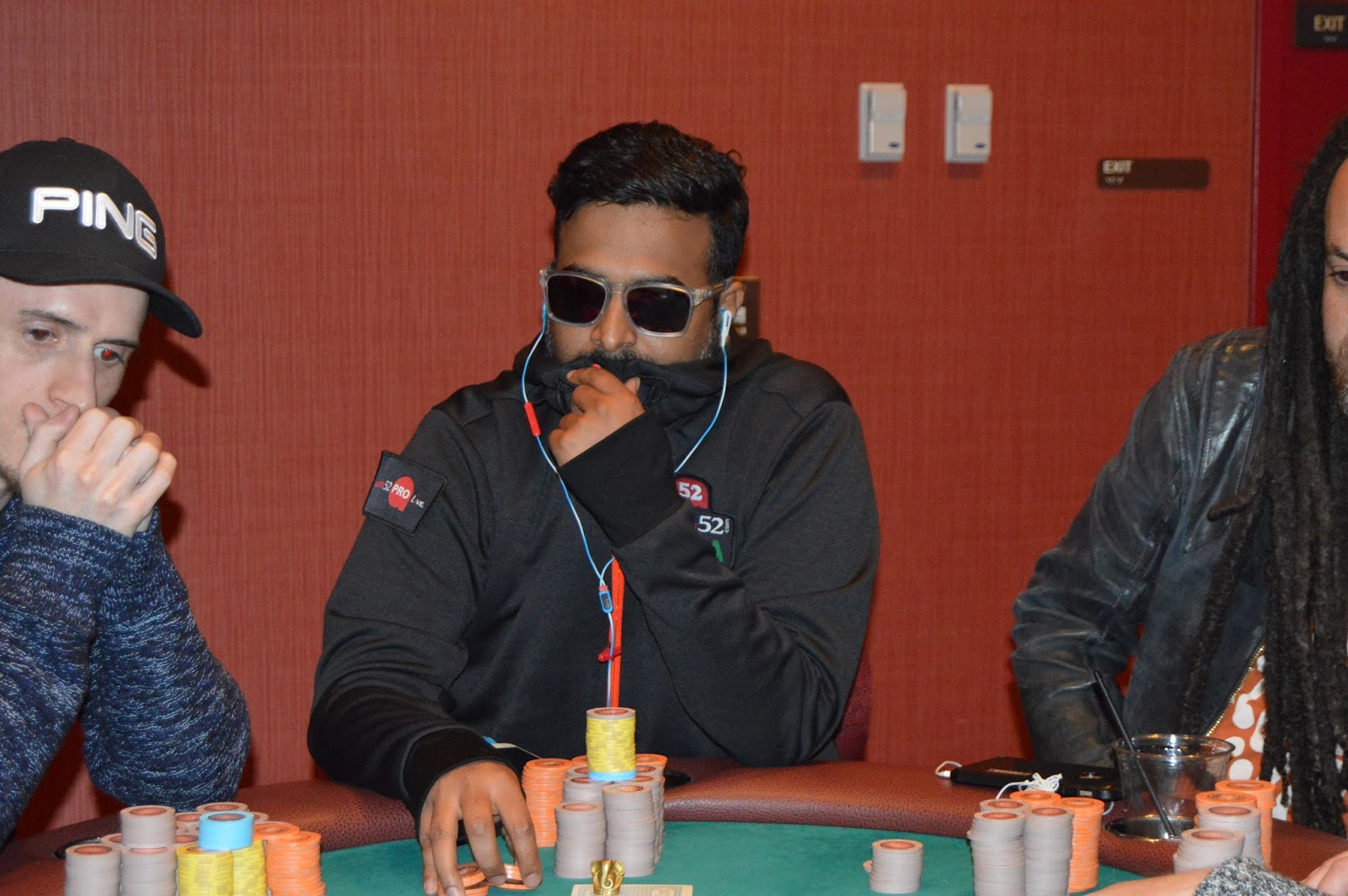 May 2016: The Parx Casino Big Stax Tournament Season XVI is currently under way, and Day 2 saw some seriously skilled poker action by Indian poker pro Madan Kumar. Madan Kumar found himself short-stacked with just three-big blinds at the last level before the dinner break on Day 2.

This situation would have seen most players quit, but Kumar made an astonishing comeback and has now increased his stack to a comfortable 1,400,000 chips at the end of Day 2. 45 players remain from a field of 1,184 entries and Kumar has made his way to Day 3 at the tournament that is held in Parx Casino, Pennsylvania.

How he finishes at the Big Stax Tournament, only time will tell. However, his past performances are a testament to his undeniable live poker skill.