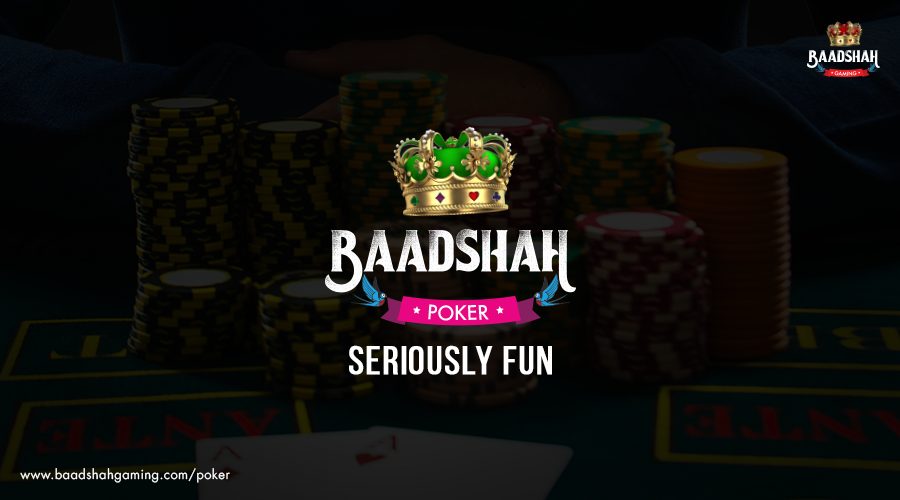 The growth of Indian poker took a step forward thanks to a new partnership between the Asian Poker Tour and Baadshah Gaming that will allow poker players in India to compete in APT events via live and online satellites.

The agreement was announced this week and will position Baadshah Gaming as the official partner of the Asian Poker Tour in India. The deal will permit Indian players to qualify for APT events through online satellites hosted by Baadshah Gaming, as well as live satellites while onboard the Casino Pride in Panjim, Goa.

Striving For A Goal

“The goal of the partnership is to increase the presence of the Indian players at each and every APT event,” stated APT executive tournament director Lloyd Fontillas. “With Baadshah Gaming having the capabilities of running both online and land-based qualifiers, this will happen.”

Two live poker tournament series’ were hosted by Baadshah Gaming on the Casino Pride in recent months and both were deemed successful by the growing Indian poker community. The first was held in December 2017 and the most recent series took place last April.

“In line with our aim to promote poker as a game of skill in India, we are excited to team up with the prestigious Asian Poker Tour,” said Baadshah Gaming co-founder Madhav Gupta.

The Asian Poker Tour was founded in 2008 and has proudly hosted some of the biggest poker festivals throughout Asia and the Pacific region, staging more than six dozen major events and a great many smaller tourneys as well. APT destinations have increased over the years and have included Vietnam, the Philippines, Australia, South Korea, Cambodia, New Caledonia and Macau.

“It is every poker player’s dream to win a prestigious title like the Asian Poker Tour and now that dream can be made a reality by simply winning small buy-in satellites on Baadshah Gaming and flying out to various APT tournament series across Southeast Asia,” Gupta added.

Gupta also stated that the new alliance between Baadshah Gaming and APT will allow India’s amateur poker players to rub elbows and compete against pro players who regularly enter APT events. It may also serve to inspire more Indians to become professional players themselves, joining the likes of Nipun Java, Muskan Sethi, Aditya Agarwal, Paawan Bansal, and Nishant Sharma to name a few.

APT events have paid out more than $30 million in prize money to date, often attracting players from all over the world. Expanding its reach to India will undoubtedly increase APT’s player base and generate more interest in poker throughout the country. 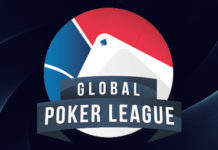