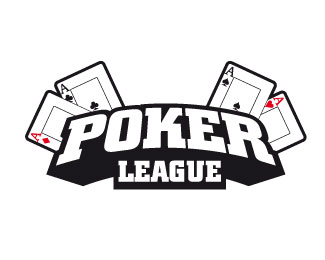 The Indian Poker League plot has witnessed a paradigm transformation in the past several years. There were days when the punters played in hidden dens while playing like cat and mouse with the police. The growth of poker in the nation has assumed a methodical passageway with different online poker administrators developing in a constitutional manner. The commencement of active tourneys has attached to the legal matter of poker as the development of talent.

The following step in this poker game progression is the creation of team-based groups, similar to any other sport. Let us recognize about the three main poker leagues in the country that are offering fair chances to people along with the franchise owners to manifest their appreciation for this game.

Amit Burman is the promoter of this league along with Anuj Gupta who is the co-founder of the poker website Adda52.com and Pranav Bagai, who is the initiator of the India poker legend. Poker Sports League has achieved tremendous reputation amongst poker lovers along with corporate sponsors in the country. This is definitely good news for the game. With sponsorers, poker will not only gain the desired visibility but will also assist to transform the thinking regarding this game. They will know more about the legislature of the poker game and allow them to view the game under a different shade of light.

Mediarex Sports & Entertainment is the mind behind working with Global Poker League. This is a multi-year planned poker game business which will witness India’s prime long-run Poker League. The game will offer Indian poker fans an opportunity to correlate and fight with the rest of the players across the globe. The developers have teamed with Kwan Entertainment to propel the maiden Indian version of the GPL.

MIPL (Match Indian Poker League) is the business of Viaan Industries and IFMP (International Federation of Match Poker). Raj Kundra and Patrick Nally are the head behind the initiation of this league. The structure of MIPL is distinct from additional leagues. Playe teams battle for points preferably and not the money in an innovative strategy. The tournament is played with an application in which the teammates settle on different tables but are dealing with the same hands.  They perform versus the poker bot of IFP. The teams win the competition on the basis of the scores.