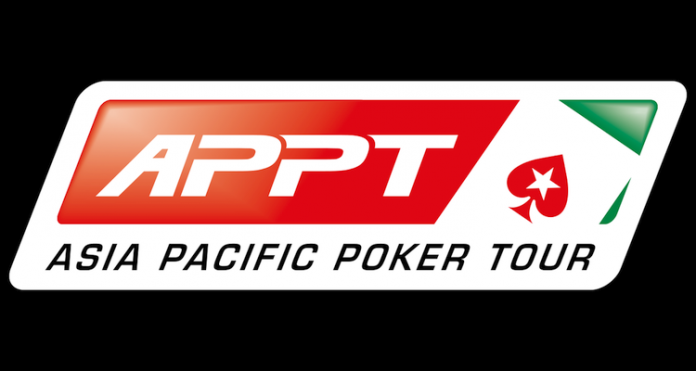 The 2018 Asia Pacific Poker Tour (APPT) Manila is quickly reaching towards its finale and 17 out of its 22 events have already been declared winners. The Saturday SuperStack and High Roller are only a day away from declaring a champion, so audiences are yet to witness thrilling actions.

There were 22 Indian challengers who commenced the Day 2 of the Main Event, out of which eight challengers were capable to grab the prizing money. The remaining 14 challengers failed to take home the prize money. The Saturday SuperStack event witnessed an additional crowd by the Indian group consisting of 29 players. Of them, only Sahil Chutani (400,000), Jaydeep Dawer (341,000) and Varun Gupta (163,000) were capable to participate for Day 2. Chutani and Dawer were positioned at the fourth and seventh place in stacks respectively. The names of other three players who made a cut for Day2 are Kavin Shah (89,500), Aditya Sushant (53,600) and Shashank Rathi (18,000). These three players were seen in action in the High Roller.

The Hyper Turbo consisted of 87 runners and it opened with a buy-in of ₱8,000, generating a prize pool of ₱594,106. It was a kind of fast-paced event wherein only the leading 10 spots were guaranteed a min-cash of ₱17,906. The American pro Nick Roscoe Blackburn got a victory in the event along with prize money of ₱160,400 ($3,017). This was his second title victory, after winning in the ₱5000 Knockout.

Out of these runners, only three were competent to proceed for Day 2. Sahil Chutani (400,000) and Jaydeep Dawer (341,000) bagged top stacks, whereas Varun Gupta (163,000) secured a workable stack during the completion of the day’s play. 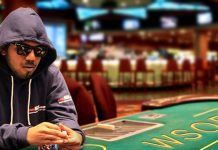 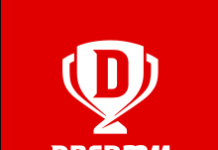