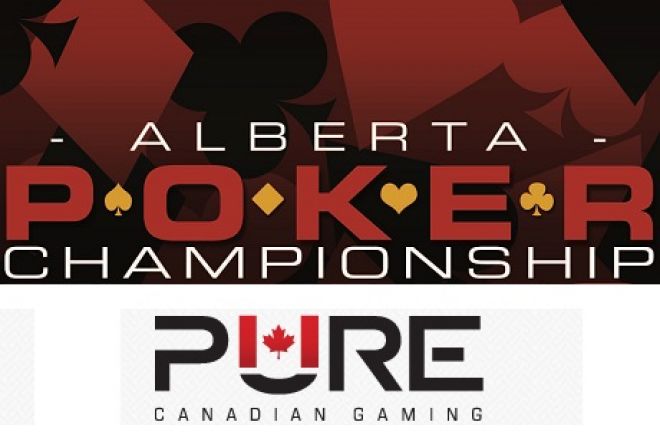 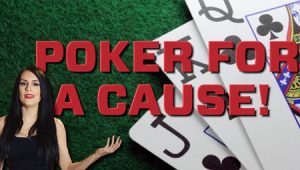 March 2016: The month of March is set to don the cap of ‘Children’s Wish Month’ in the state of Alberta, as a way to celebrate the Children’s Wish Foundation of Canada, their members, Wish children and supporters.

A special poker tournament will be held on March 29th as a part of that celebration. The proceeds from the tournament will go into granting the wishes of the Children’s Wish Foundation.

The Children’s Wish Foundation helps fulfill the wishes of those Canadian children who are diagnosed with life-threatening illnesses. It has granted wishes of over 19,000 children and their families since 1984 and still fulfills almost 3 wishes every day. It does so with the help of volunteers and donations from its supporters. It has chapters in almost every province of Canada.

The poker tournament has a $250 buy-in and a $10,000 prize pool. There will be a few local celebrities participating in the game to raise funds for the foundation. The turnout for this festival is expected to be substantial.