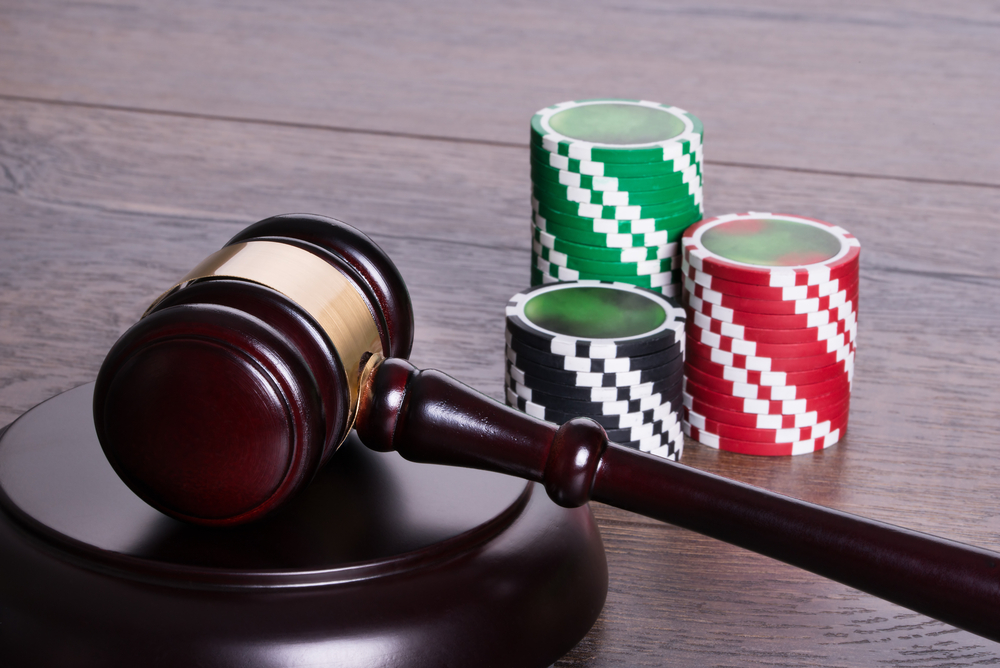 March 2016: The State of Maryland’s laws penalise people found playing home poker games with $1000 fine and up to 1 year imprisonment. However, as of 25th February, House lawmakers voted heavily in favour of scrapping this law.

A House Bill, HB 127, sponsored by the Maryland House of Delegates member Kirill Reznik laid down some conditions for allowing poker home games in the state. The HB 127 states that any person above the age of 21 can host a home game of poker provided it is not done more than once a week. Also, all the people participating in the game must have a pre-existing social relationship, i.e. they must have a social relationship which supersedes that of the game. Additionally, the collective amount at the table must not exceed $500, which is lesser than the $2000 that was initially suggested. It also states that no other person except the winner can obtain any financial benefit from the game.

HB 127 has 17 sponsors and a companion bill in the Maryland Senate. However, it may face opposition from the casinos and those who believe it has been put up to promote and expand gambling throughout the State. Casinos will also argue that there is really no need for people to host their personal games for entertainment when casinos organize legal games for them. What happens remains to be seen.