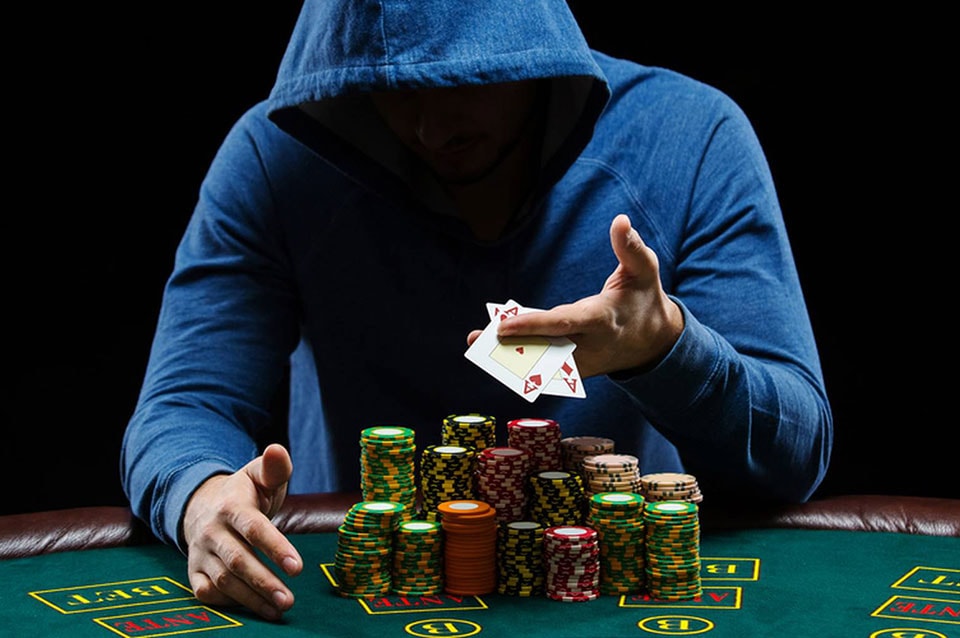 
Poker etiquette includes everything having to deal with the way the game is to be played so that it maintains a healthy game spirit environment. Just like you have your dining table manners, you have to follow the poker table manners too so that you do not end up being kicked out from the table. Remember poker is game for the sole purpose of fun and entertainment and do not treat it as a money-making option. Poker table etiquettes are to be followed so that your gaming surrounding remains assertive, other players are not treated to be inferior and also so that there is no foul play.

Here are a few do’s and don’ts while playing online poker:

Do not disclose your fellow players cards while the game is going on and you are or not in the hand. Doing this is totally unethical as per the poker rules. Do not influence others to fold or call by telling them what the other players may have. Just stick to your game and your cards. Let others decide what they want to play. Think about it, if you were playing against a weak player and that player keeps calling you and when you have made a winning hand some other player on the table asks the weak player to fold by disclosing your cards, how would you feel? Similarly, don’t spoil the fun for others too.

The time period allotted to you for making a decision at the table is sufficient for you to act. Avoid unnecessarily delaying it or buying time for each hand just to bug the other players, especially at the pre-flop. It is understood that at flop and onwards you need to think what cards your opponent could have. Taking time then is ok but try to play within the given time.

Using any kind of profanity or abusive language is a strict offense on the poker table. By doing this you may induce the other player to leave the table and never play again by leaving on him a negative image about the game. Many online poker sites provide you with a chat section which is to maintain friendly relation and interaction with your fellow players. Do not misuse it by teasing other players. Also, many players use it as a promotion activity, where they play on one site and talk about other sites. Remember this is a chat option provided for friendly interaction about the game and not promoting other sites. You can use the forums for the same.

Also, do not disclose your hand before the game is over. Either it is a sign of boasting or manipulating others to change their decision. As said earlier let each player decide what he wants to play. You don’t decide for him. If you want the others to know what you had, you can disclose your cards during showdown but not before that. If you talk about your cards before showdown, which may be true or false, will lead other players to take decision on the basis of your cards. This is an unethical way of playing the game.

Group playing is also observed at the online poker tables so as to play against one player and steal his chips. This is totally against the rules of poker and is considered as a case of cheating. Group playing with the use of a cell phone is also not permitted.

These are some of the poker table etiquettes which one must observe and abide by to play the game with complete fairness and in an ethical manner.