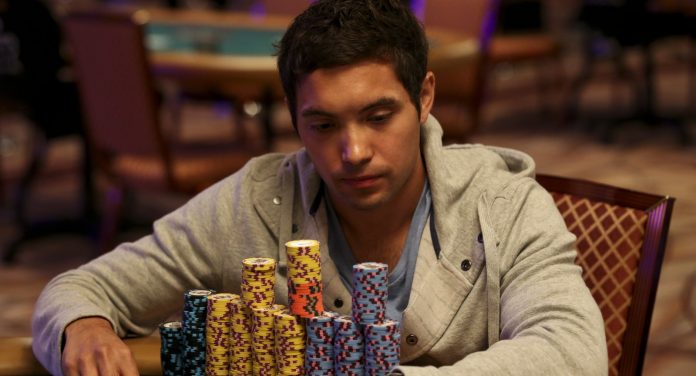 Timothy Adams crowns the winner title of the 2019 PokerStars Caribbean Adventure in the Atlantis Resort. After a hectic day of numerous calls and all-ins, Timothy claimed the $50,000 Single Day High Roller at the event.

Timothy Adams defeated Stephen Chidwick heads up to take home $372,508 along with the famous PokerStars spade.

A total number of 26 entries, including eight re-entries, were seen in the tournament making the total prize pool amount to $1,274,130.

The tournament was scheduled to start at 12:30 PM local time and was originally billed at a $100,000 for the Single Day Super High Roller, which was changed, as only two players were registered at the start time. The High rollers had talks between themselves regarding the structure of the tournament and the probable outcome and how it should look like, and finally decided to settle with an agreement. The final buy-in of the tournament got reduced to $50,000 and the duration of the level was shortened to 20 minutes. Instead of unlimited re-entries players were only allowed to do a single re-entry during the first ten levels of play.

Finally at 3:15 PM local time, the tournament was underway consisting of twelve players in their respective seats.

The first to leave the table was Dominik Nitsche when Mathias Eibinger shoved in the small blind and Nitsche called in with a stack of only 5,000 fewer chips. As Nitsche was sitting with king nine and higher hole cards on the other end for Eibinger meant an end to Nitsche’s tournament life.

With only five players left at the table, Kurganov got eliminated just after five minutes of the money being reached. Chidwick’s queen took down Kurganov’s ace-king even after Kurganov flopping two pairs. Chidwick earned a set from the queen while Kurganov made his way to collect his #121,040 from the payout desk.

As soon as Adams and Chidwick went heads up to one another, Chidwik was asked by Adams that was he thinking what Adam had in his mind on which Chidwick simply shared a smile. Soon the floor got over and both asked about the allowance of adding two jokers to their respective decks. The floor asked the tournament director regarding the same. Meanwhile, Chidwik and Adams continued to play heads up. The floor returned after acquiring the permission from the director, the tournament clock was paused to add two jokers to the decks.

In the final hand of the game, Chidwick shoved and Adam snap-called him with a joker in his hand along with a queen. Winner winner chicken dinner for Timothy Adams as the board ran out of seven queens, four ace six for Adams and crowned the winner badge with a set of queens in his hand, the joker was thanked. 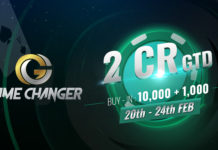 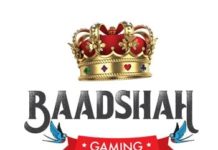 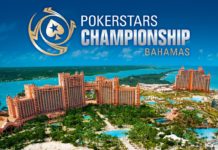