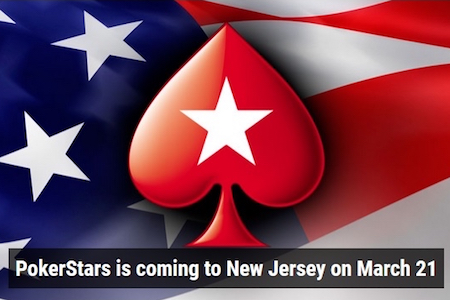 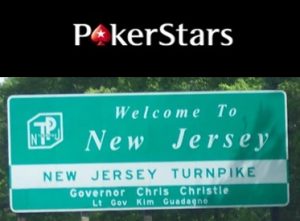 February 2016: PokerStars, one of America’s most popular online poker website, is set to make a comeback starting with the state of New Jersey on March 21st. Players can start playing real money games again, just like old times.

PokerStars has been in the eye of a controversial storm that they used software that made automated decisions for heads-up players. This lead to seemingly low-stakes, mediocre players move up buy-in levels substantially in a matter of months.

With this relaunch, the online poker giant hopes to get back into the game, and from the looks of it, this shouldn’t be very difficult. There is already quite a buzz surrounding the return, especially if social media is to go by, with more anticipated.

California, Pennsylvania, and New York also appear to be taking steps in this direction. PokerStars may, very soon, come back to other states as well. Although Nevada’s online poker legislation contains content that may keep PokerStars out for a few more years, regulators may consider making amendments in the time to come.