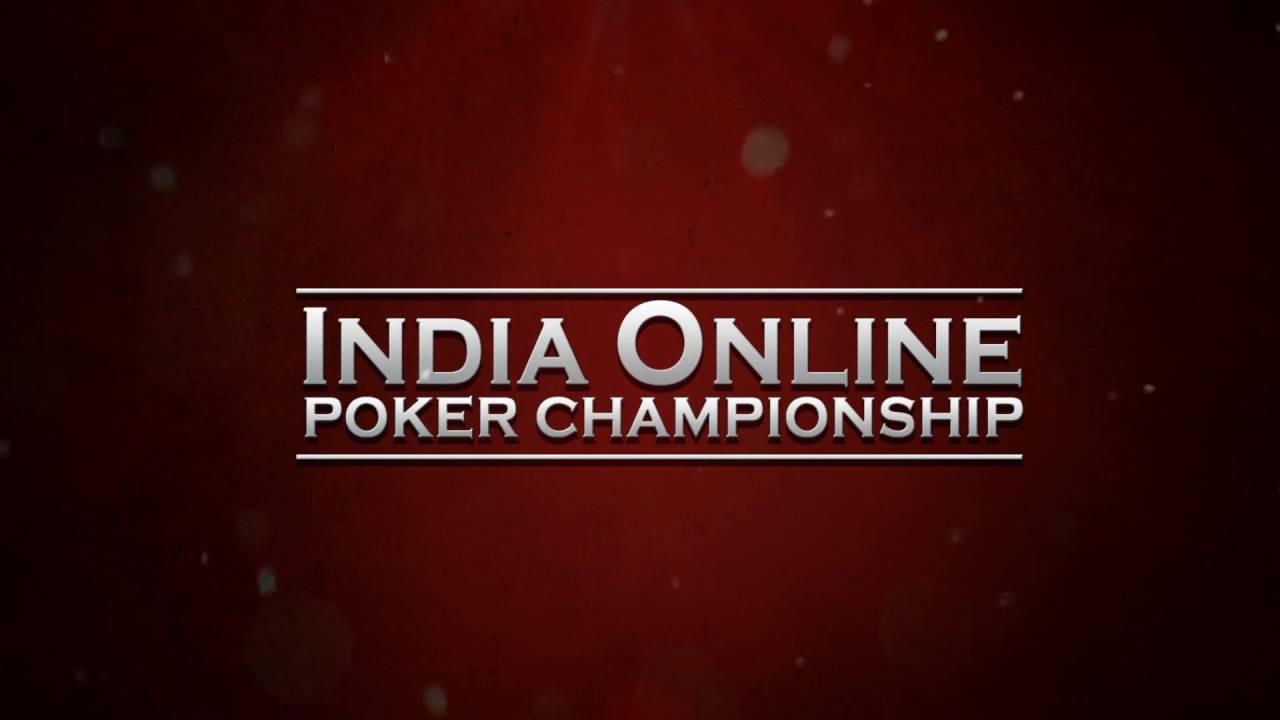 The India Online Poker Championship at The Spartan Poker crowned a new winner in the coveted Millionaire tournament when Nikhil Ramesh topped the field of 1,298 entries to win INR 25 Lakhs.

It was Ramesh’s second tournament victory in this edition of the IOPC. He also emerged as the champion in IOPC Event #3 just a few days ago, marking the second time that a Spartan Poker player has won two tournaments in this series.

The 1,298 entries in the Millionaire event paid the buy-in of Rs. 7700 for a shot at the prize pool of Rs. 1 Crore. The top 120 players finished in the money, with Rs. 20,000 set as the minimum for those players who escaped bubbling the tournament.

At the final table, Ramesh found some difficulty in eliminating the last few players. He was perhaps a bit overconfident, by his own admission.

“I had a decent chip stack going into the final four and figured I could easily win from there,” Ramesh told reporters. “I was so wrong about this and had to play for the next 2-3 hours to finally ship it.”

One of the players who put up a battle was the eventual runner-up, Hemanth Motepalli, who plays under the moniker of “Bluffwentwrong.” Motepalli took second place prize money of INR 15 Lakhs.

Ramesh tipped his cap to Motepalli and the other players that he encountered at the tables. He was exhausted upon claiming the title, but also ecstatic about winning.

“The journey was tremendously tiring but very rewarding,” Nikhil said. “I ran good, stuck to the charts, tried not to flip often, and played good poker.”

The Spartan Poker co-founder Amin Rozani called the Millionaire Event “the highest prize pool activity among our offerings, and seeing such a high participation is always encouraging for us. We are glad to offer our players more such opportunities to become Millionaires overnight.”

The Millionaire tournament is hosted monthly at Spartan Poker. This month’s running of the event coincided with the IOPC and was featured as a special edition of the online poker festival.

The India Online Poker Championship began on July 13 and will continue through July 22. Over 55 tournaments are on the IOPC schedule. There remain a number of key events this upcoming weekend such as the Pot Limit Omaha High Roller on Saturday July 21 with 20 Lakhs GTD, and the featured Main Event on Sunday July 22 (1 CR GTD).

There is also an IOPC leaderboard race that will pay out more than 30 Lakhs in prizes. The leaderboard champion will win a Jeep Compass and the runner-up will be awarded a Bajaj Dominar motorbike. The next eight places will claim cash prizes.

It may be too late for new players to finish in the money of the leaderboard race. But it’s not too late to join the exciting IOPC poker action at The Spartan Poker.