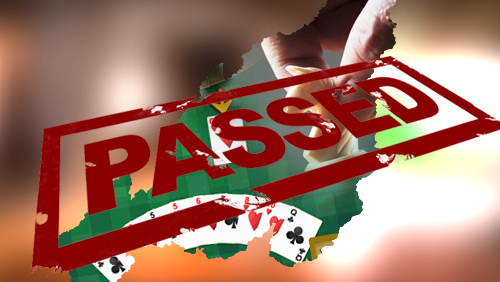 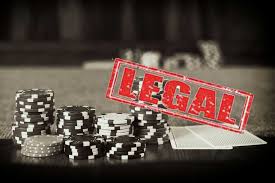 March 2016: The north-eastern Indian State of Nagaland passed a landmark bill that might regulate online poker and rummy websites in the country in the future.

The State’s legislative assembly passed the Nagaland Prohibition of Gambling and Promotion of Online Games of Skill Bill, which was introduced in July 2015. This is the first bill in India that addresses the issue of poker, fantasy games, rummy, and such other Skill Games.

According to the bill, “Skill Games can be played for real money and a profit or gain can be derived from it, provided a license is obtained from the state government”. Games that are included in this list are poker, rummy, Sudoku, chess, quizzes, sports fantasy league games, virtual golf, etc.

Nagaland is the first Indian State to take any kind of proper action towards regulating online skill game websites in the country. However, all Indian States except Assam and Odisha exempt these games from being illegal or attracting criminal liability.

The Nagaland bill allows licensed sites to offer these games in all the States that allow them and permits license holders, current and potential, to set up outside the State’s boundaries. The other States must report to Nagaland’s licensing authority in case of violations.