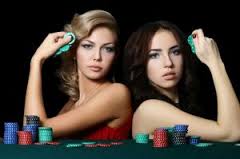 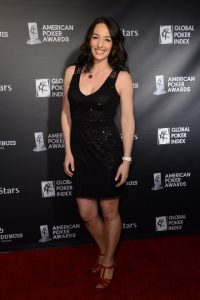 March 2016: The Global Poker Index American Poker Awards were hosted recently in Beverley Hills. The who’s who of the poker industry get together at this event to celebrate the achievements of their counterparts as well as to celebrate poker.

Apart from the merrymaking, the awards this year also addressed an issue that isn’t very frequently discussed but is quite significant – the lack of women poker players – and how to balance this gender diversity.

A panel of eminent names in the poker industry debated how to make this sport more accessible and appealing to women players. The panel was judged by distinguished women from the poker industry, like players Liv Boeree and Cate Hall, CEO of the Ladies International Poker Series Lupe Soto and Amaya & Full Tilt Senior Public Relations Manager Rebecca McAdam, among others.

One of the suggestions was conducting only-women games. However, it was opined by Cate Hall that this can lead to the impression that women cannot compete with men. Allison Hollander also expressed concern about such games making it very difficult for women to transition to regular games and play with men.

Rebecca McAdam talked about expanding poker through channels that were more women-centric in order to promote the game among them. This topic raised some valid concerns and issues that women poker players face. Let’s hope that more positive advancements are made in this direction.