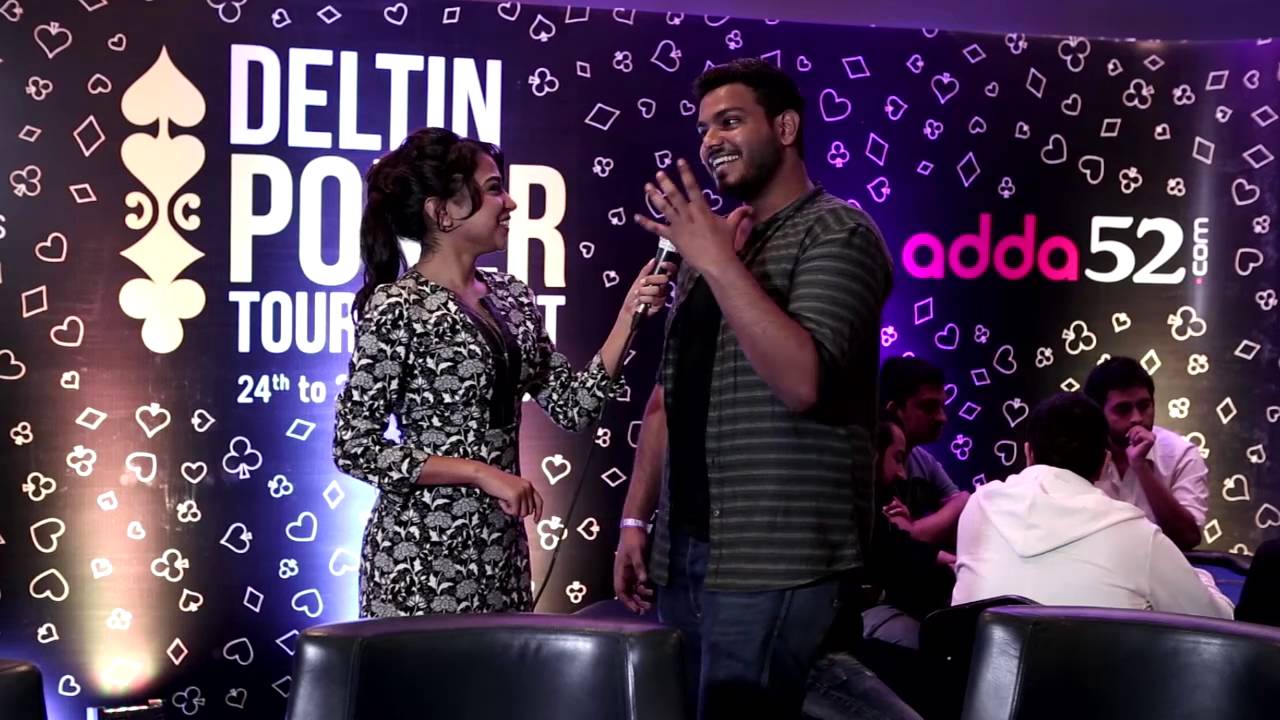 The performance of Vedantham revealed that he faced tough competition on a concluding day from pros. The pros include one of the most reliable domestic tournament players as well as Team Mentor of PokerBaazi -Jasven Saigal. Fresh off his title victory at the event of ₹15K Deep Dive NLH wherein he bypassed Vedantham within the heads-up play, Saigal appeared again to the DPT felts for a shot at one more title. But his play was discontinued early on the final table wherein he came at ninth place for ₹3.19 Lakhs. This is the reason why the title was critical to achieving for any player and Vedantham finally attained this milestone.

The play revealed that it was quite unfortunate to see Saigal reaching the Final Table and then being the first one to get railed. Saigal was finally presented against Birewar but pocket aces of Birewar made Saigal attain the 9th place.
It came to know that the DPT ₹65K High Roller was composed of a powerful field of 166 participants, permitting one re-entry to every player. In a matter of less time, the felt narrowed down quickly and finally, only 62 players were carried forward to play Day 2. The player Jugal Advani with 398,500 chips was dominating the chip stack on Day 2, while the title winner Vedantham perceived the 4th biggest stack at the completion of Day 1.

During the last hand, the way in which the board flipped 7 of Diamonds, 10 & 6 Of Spades into the flop round, the title winner Vedantham checked his act. Within the subsequent two rounds, the board was found to flip Ace of Spades and Queen of Clubs, respectively. Consequently, Birewar’s  10 of Hearts & 3 of Spades failed to survive Vedantham’s 7 of Spades & 6 of Diamonds. Therefore, Vedantham was able to successfully grab the title, letting Birewar to be declared as the first runner-up. In addition to Eka Vedantham and Alok Birwar, the player Ashish Kaushik also attained prestige by being declared as the third one in the final table results.