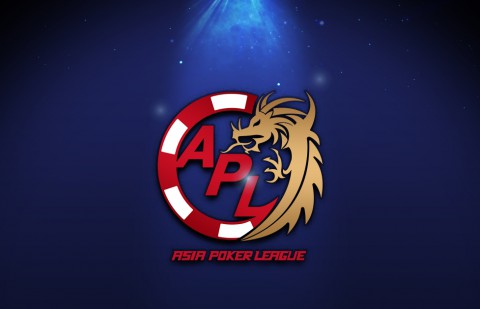 The Asian Poker League is gaining a good deal of popularity in the Indian Poker circuit. Even though most of the circuit is busy in the 2018 WPT India, a few of the players have destined to Vietnam, which hosted the Asia Poker League Road Series Volume 3 in Ho Chi Minh city. This is the first time in history DeepStack Open has joined forces with APL.

India was roaring in style. Abhishek Paul bouldered his way to the top in the Hyper Turbo Event. Paul knocked out 18 entries and bagged the top prize worth VDN 34 Million (~ 1.05 Lakhs) along with his first APL title.

When spoken to the victor, here’s what he said “Winning a trophy at any game, irrespective of stakes feels euphoric; at an international event it just feels surreal. I usually don’t get to play live tourneys much owing to work, but for sure I’ll be chalking out a schedule to visit a couple of events in the times ahead.”

Aditya Das from India, was also one of the challengers who didn’t make it that far in the tournament.

A total of 18 participants, with a prize pool of VDN 70 Million, competed their way to get a spot in the top 3.

Between the two Indians, Aditya Das was defeated by his opponent but Abhishek Paul emerged victorious in all of his matches and secured the crown.

Paul overthrew several of his final table opponents till he was facing the only other contender who was standing between him and the grand prize. His opponent with a Queen of Spades and a Seven of hearts and he with a King of Diamonds and an Ace of Hearts, won it smoothly.

The series will run till November 25 with 18 intense events along with the grand daddy of all events, The Main Event, worth the prize money of VND 16,500,000, guaranteeing a prize pool of VDN 8 Billion(US$342,500). The Main Event is to run from November 18 to 24 in four stages and would crown the champion with the whooping prize amount. The event is expected to have participants like Lew Yin How and Nguyen Viet Huy.

Other intensifying attractions of the six -days-long series include six Big Blind Ante events, a VND